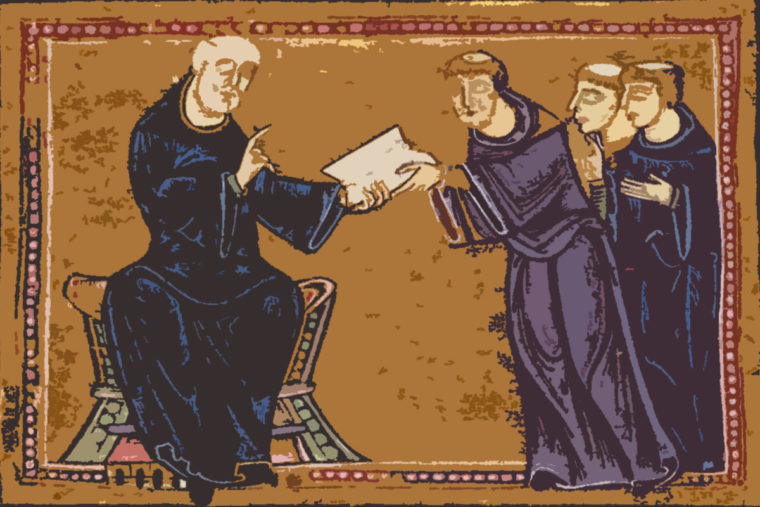 END_OF_DOCUMENT_TOKEN_TO_BE_REPLACED

In the middle of the journey of our life, I came to myself, in a dark wood, where the direct way was lost.

This is the way the world ends
Not with a bang but a whimper. 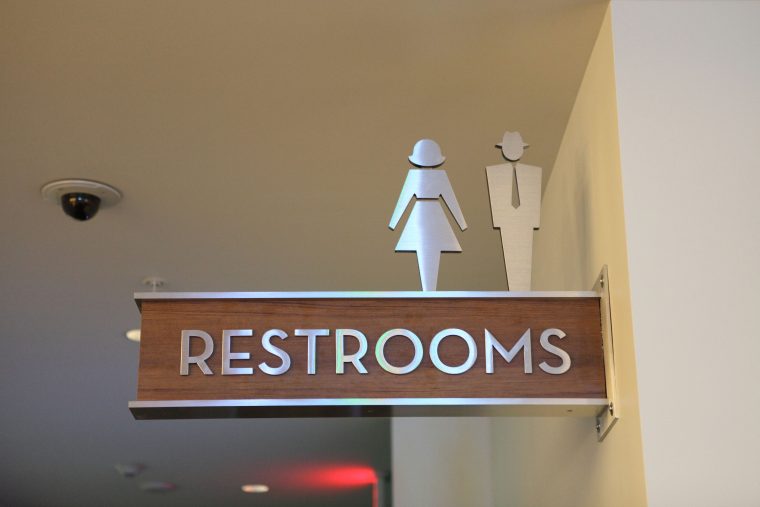 END_OF_DOCUMENT_TOKEN_TO_BE_REPLACED

The Heaven Promise: Engaging the Bible’s Truth About Life to Come by Scot McKnight (WaterBrook Press, 2015)

Heaven has been a hot topic in recent years, with many accounts of individuals encountering heaven during near-death experiences. There’s also been a lot of confusion among evangelicals about the nature of heaven — what it will be like, who will be there, etc. McKnight does an excellent job in this book framing the idea of heaven as a promise from God, and the implications of that promise for all of us. This is a serious, but utterly hopeful, examination of the topic of heaven. Regardless of what you think you might know about heaven, I highly recommend this book.